Harry Potter and the Philosopher’s Stone (2001):
Hedwig’s Theme [Version I]

David Helbock (b. 1984) studied piano in Austria and Switzerland. Since 2000, he has been also studying with the New York jazz pianist Peter Madsen, who became his mentor and friend, and with whom he still plays together in ensembles like Mistura or Collective of Improvising Artists (CIA). In addition, he has studied with Prof. Fuat Kent, who is a close friend and student of the prominent contemporary composer George Crumb. During that time David Helbock developed his specific techniques of playing inside the piano.
He is a multiple award winner at the classical youth competition Prima la Musica (Vienna). In 2004, he was awarded the Bösendorfer Scholarship in Austria. In 2006, he won the competition New Generation in Straubing (Germany) with his ensemble HDV Trio. Afterwards, he won the second prize at the Bösendorfer Jazz Solo Piano Competition, part of the prestigious Jazz Festival in Montreux, both in 2007 and 2010. In 2010, he also won the audience prize at the same competition. In 2011, he was awarded Austria’s Outstanding Artist Award for 2011. In 2018, he received the scholarship for composition of the state of Austria.
He has toured and recorded as part of many different projects in countries like the USA, Canada, Mexico, Brazil, Argentina, Chile, Australia, Russia, Kazakhstan, Kyrgyzstan, China, Mongolia, Korea, Philippines, Indonesia, Malaysia, India, Iran, South Africa, Ethiopia, Kenya, Senegal, Morocco, Tunisia and all over Europe.
By now, David Helbock has released more than 20 CDs where he is the leading figure and many more as a sideman. Since 2016, he has been an exclusive artist with the renowned German label ACT Music. There are more than 100 original compositions by him released on CDs so far, which continue to be played all over the globe. Since the beginning of his career, he has been very active as a composer. In 2009, he had a compositional project where he would write one song every day throughout a whole year and in 2010 his Personal Realbook with over 600 pages of music was released.
Currently, David Helbock lives in Berlin. 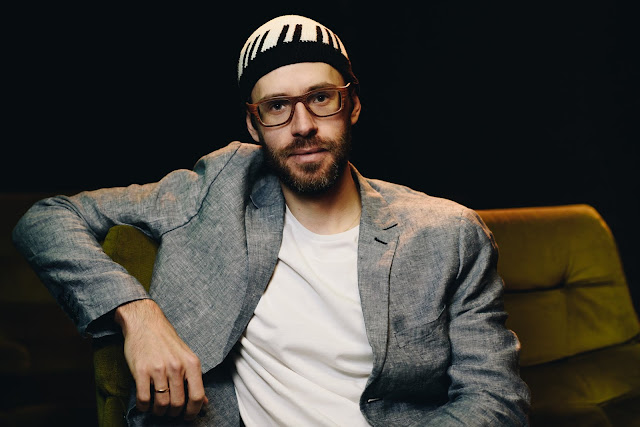 
John Williams (b. 1932) is an American composer who created some of the most iconic film scores of all time. He scored more than a hundred motion pictures.
Williams was raised in New York, the son of a percussionist in the CBS Radio Orchestra. He began studying piano as a child, later learning trumpet, trombone and clarinet. He started writing music early in his teens. In 1948, he moved to Los Angeles with his family, where he studied composition privately and also briefly at the University of California (Los Angeles). In 1951, he was drafted into the U.S. Air Force, and during his service he arranged band music and began conducting.
After leaving the air force in 1954, Williams briefly studied piano at the Juilliard School of Music and worked as a jazz pianist in New York City, both in clubs and for recordings. He later returned to California, where he worked as a Hollywood studio pianist. During that time, he also began composing for television, writing songs for shows.
In the early 1970s, Williams made a name for himself as a composer for big-budget disaster films. Steven Spielberg, then an aspiring director, asked Williams to score his first feature. Thus began a decades-long partnership between the two, with Williams scoring some of Spielberg’s best-known films.
Throughout his extensive career Williams created some of the most memorable music in movie history, including the scores and iconic theme songs for nine of the Star Wars films and the first three Harry Potter films. He also composed themes for some of the NBC network’s news programmes and for the 1984, 1988, 1996 and 2002 Olympic Games. He is known especially for his lush symphonic style, which helped bring symphonic film scores back into vogue after synthesizers had started to become the norm. In addition to his film work, Williams is well known as a concert composer and conductor. He has composed symphonies as well as concertos for various instruments.
As one of the best known, awarded and financially successful composers in US history, John Williams has a massive list of awards that includes over 40 Oscar nominations (five wins), twenty Gold and Platinum Records, a slew of Emmy (two wins), Golden Globe (three wins), Grammy (18 wins) and many more, along with numerous honorary doctorate degrees. 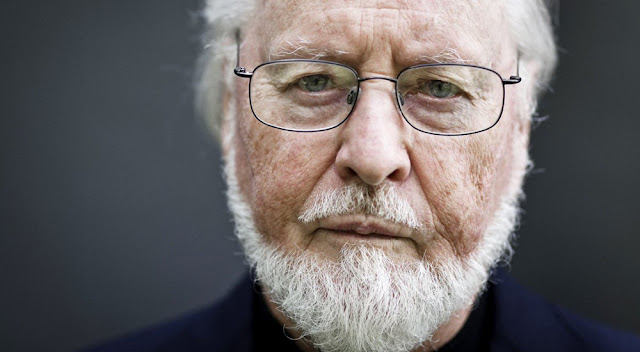 This concert programme is based on my repertoire gathered for my fourth solo piano album Playing John Williams (2019) which follows the releases Emotions (2003), Time (2007) and Purple (2012). On this album, I looked through the prism of jazz at the music of arguably the best known and most successful movie soundtrack composer of all time, who wrote nearly all the music to Steven Spielberg’s blockbusters. I connect this project seamlessly to two other past projects of mine. In one of them, the album Purple, I dealt with some compositions of the famous pop artist Prince. Already back then, I had attempted to transfer and reduce pop music culture to my solo piano language. I followed a similar approach on my jazz trio album Into the Mystic (2016), which dealt with mystical stories from different mythologies. This trio album together with the trio project Aural Colors (2015) were presented at ppIANISSIMO 2018 together with Raphael Preuschl (bass ukulele) and Herbert Pirker (drums). During our world tour, we touched on the music of John Williams and played an arrangement of the music to one of the Star Wars movies – motion pictures full of cross connections between different mythological elements.
The music of John Williams has been with me just about all of my life. I can still remember clearly how as a child I saw E.T. countless times and was excited about the extra-terrestrial being and his human friends. Or Jurassic Park, which was the first time I went to the cinema without my parents. And I won’t forget how my feelings would flicker between fascination and fear when I first saw the shark in Jaws. There isn’t anything particularly horrific to see in this film, compared to today’s horror films, but the music makes it incredibly exciting. It’s just the same two notes in a steady rhythm, but whenever that rhythm comes, it just grips you. These movies have all been deeply emotional and formative experiences for me, and at the root of them it has always been the soundtrack to the films.
Of course, John Williams’s music in the films is magnified onto a grand scale and also wonderfully orchestrated. But deep down, he is a great writer of melodies. They touch the heart profoundly, they release emotions. Take Hedwig’s Theme from Harry Potter, it’s a simple but incredibly deeply felt melody. Or the emotive theme from Schindler’s List. That is why, for me at least, Williams is a film composer of the old school, compared to more modern composers such as Hans Zimmer, who focus much less on musical composition, but rather on effects and sonic ostentation.
I’ve done all kinds of things with John Williams’s music – I’ve re-harmonised it, I’ve used different time signatures and much more, so that my own voice can flow naturally into it. But despite all the alterations, the melody always stays the same and remains recognisable. Much of the process of adaptation was done intuitively, driven by the emotions that the films sparked in me. So, I wrote down the main melodies, I watched the films, before finally developing my improvised versions on the piano and slowly extending them.
David Helbock 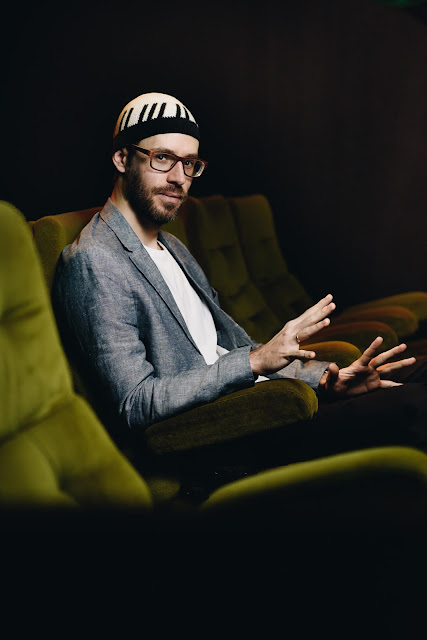