Maria Martinova was born in Varna (Bulgaria) and began playing the piano inspired by the rich musical heritage of her family. She completed her early training at the Varna School of Music, finishing with the highest distinction, prior to being accepted at the “Prof. Pancho Vladigerov” National Academy of Music in the piano class of Prof. Stella Dimitrova-Maystorova. She then attended the Juilliard School in New York as a recipient of the prestigious “Vladimir Horowitz” Scholarship. After completing her studies at Juilliard, Maria obtained a Master Degree from the Royal Academy of Music in London.
She has been under the guidance of artists such as Alexis Weissenberg, Alexander Toradze, Joseph Kalichstein, Hamish Milne, Maria Curcio, Peter Feuchtwanger, Felix Galimir and Samuel Sanders. She is a winner of many competitions and has performed in some of the most prestigious venues in Europe and beyond.
A daring artist and a truly multifaceted musician, she has also established herself as one of the most talked-about names on the international contemporary tango scene as the founder of Tanguarda – the most sought-after ensemble of this genre in Europe. Her discography includes recordings for EMI, Delphian Records and LP Classics, where she has been featured not only as an artist but as a producer as well. Maria has crossed frontiers between countries and genres, always following her artistic credo. Profoundly inspired by theatre and dance, she is strongly driven by her intrinsic need to tell the audience a story.
“A fascinating artist!” – Donald Rosenberg, Cleveland Plain Dealer
“…wondrously played by Maria Martinova…” – Gramophone
“One of the most exciting pianists I have heard in a long time.” – Peter Feuchtwanger
“An extraordinarily gifted and expressive musician…her potential is unlimited.” – Joseph Kalichstein
“When we hear about the pianist Маria Маrtinovа the expectation is already clear – for something captivating, emotional, sonorous. There is no way that listening to her even only once you will forget her or confuse her with someone else. She is categorical.” – Avgustа Маnolevа, Dnes 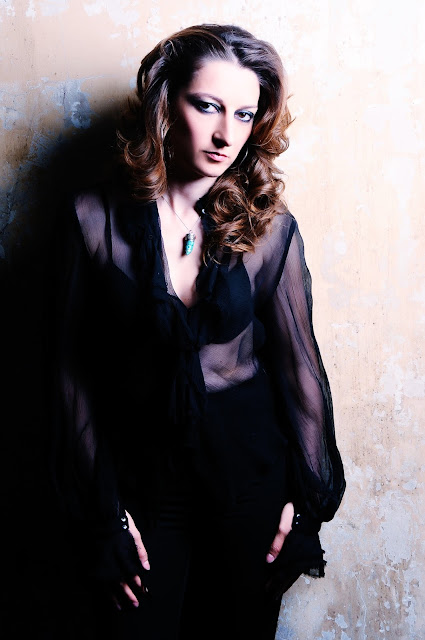 Cyril Garac was born in Cannes (France). He received the First Prize from unanimous juries in both Violin and Chamber Music at the Conservatoire National Supérieur de Musique de Paris. The winner of many competitions, he continued to refine his playing under the guidance of artists such as Philippe Hirschhorn, Bruno Giuranna, Joseph Silverstein and Siegmund Nissel (Amadeus Quartet).
He is regularly sought-after as a performer at festivals all around the world, teaming up with artists such as Henri Demarquette, Renaud Capuçon, Joseph Silverstein, Julia Migenes, Ute Lemper, Gustavo Beytelmann. His engagements have brought him to such prestigious venues as Salle Gaveau in Paris, Gewandhaus in Leipzig, Barbican in London, Palau de la Música in Barcelona. He had concerts in almost every country in Europe, as well as in Russia, India, Japan, Australia and South America. As a member of several chamber music ensembles, he has collaborated in the creation and recording of many new works.
His inquisitive character has also led him to the world of tango music where he has established himself as the most highly regarded violinist in Europe. He has also worked for several French cinema productions and has closely collaborated with Juliette Binoche. His discography includes recordings for labels such as Virgin Classic/EMI, Milan Records, Arion, Harmonia Mundi and Delphian Records, which have been praised by the music press.
“The event became a solemn musical celebration. In a very special way, French violinist Cyril Garac stood out with a mastery of the instrument that stunned the public.” – Jordi Albacete, Cosmopolita Scotland
“The star of this concert was the group's French first violinist Cyril Garac, whose forthright, soulful playing was entirely seductive; highlight was his gorgeously showy solo in Piazzolla's Vardarito, a tribute to legendary Argentine tango violinist Elvino Vardaro.” – Kate Molleson, The Herald Scotland 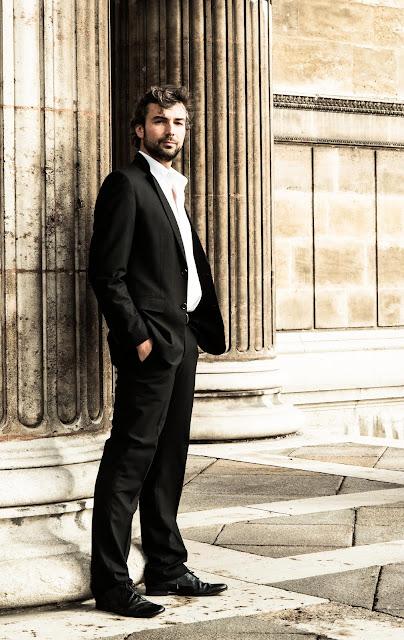