Bulgarian Readings
of the Sonata

Margarita Ilieva graduated from the “Lyubomir Pipkov” National School of Music (Sofia) in the piano class of Emilia Kaneva. From 2005 to 2010, she was student at the “Prof. Pancho Vladigerov” National Academy of Music (NAM) under Prof. Stella Dimitrova-Maistorova and Prof. Iliya Chernaev, PhD. She has participated in a number of master classes given by Waldemar Wojtal, Alexander Strukov, Viktor Chuchkov, Angela Tosheva, Tamara Poddubnaya, Menno van Delft, Einar Steen-Nøkleberg, Altenberg Trio etc. Margarita Ilieva has a Ph.D. in Chamber Music.
She has been awarded with numerous prizes at international competitions including Young Music Talents (Chamber Music category, first prize), “Albert Roussel” (first prize), “Liszt – Bartok” (first prize) and others.
Margarita Ilieva has given many concerts in Bulgaria, Austria, France, Germany, Switzerland and USA, as well as frequently participated in Bulgarian festivals – among others at ppIANISSIMO, Sofia Music Week, Varna Summer, Apolonia and New Bulgarian Music. She has been part of various chamber ensembles including the Musica Nova Ensemble for Contemporary Music with director and conductor Dragomir Yossifov. She has performed as a soloist with the Sofia Philharmonic Orchestra, the Symphony Orchestra of the Bulgarian National Radio, Sofia Soloists Chamber Ensemble, Shumen Philharmonic Orchestra, Gabrovo Chamber Orchestra and the Academic Symphony Orchestra. She has recorded for WDR (Köln), Bulgarian National Radio and Bulgarian National Television.
She's the recipient of the Crystal Lyre award in the Young Musician category for 2016. Since 2016, she is assistant professor at the Piano Department of the Theory, Composition and Conducting Faculty of the NAM.
Her repertoire includes numerous works of different styles and periods. She has made many Bulgarian and world premieres of solo and chamber works by many composers. 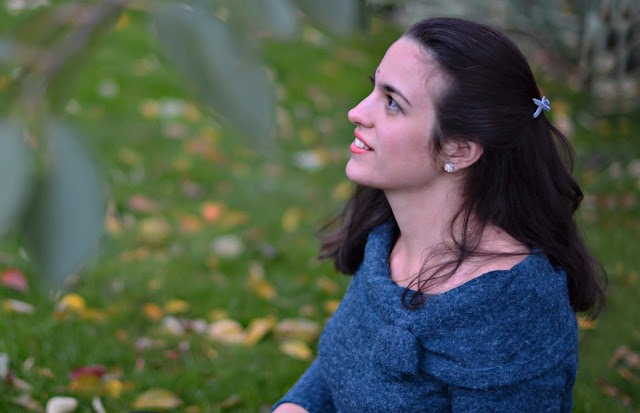