Lyubo Tsanev (b. 1975) is a jazz pianist and composer. He began piano lessons at the age of four. He started to compose already in his school years. He graduated from the “Lyubomir Pipkov” National School of Music and the “Prof. Pancho Vladigerov” National Academy of Music in Sofia in the jazz piano class of Prof. Julia Tsenova. In 2003, he also graduated from the Boston Conservatory with a Master in Composition degree, after studying there on a full tuition scholarship under the guidance of John C. Adams and the Grammy Award winner Osvaldo Golijov.
In 2011, he joined the eclectic Allston (Boston) band Strange Changes, formed by alumni of the Berkeley Music College. With the band, he made a lot of recordings and performances at many venues in New England and New York City. Influenced by the energy and talent of the band's musicians, Lyubo Tsanev redirected his priorities to jazz music.
Since his return to Bulgaria, Lyubo Tsanev has been performing with most of the finest local jazz musicians. He has appeared at all major jazz festivals and participated in projects, such as Hristo Yotsov’s Jazz Cats, Georgi Kornazov’s Chiaroscuro (Svetlosenki – in Bulgarian) and Stefan Goranov’s Gorafunk among others. 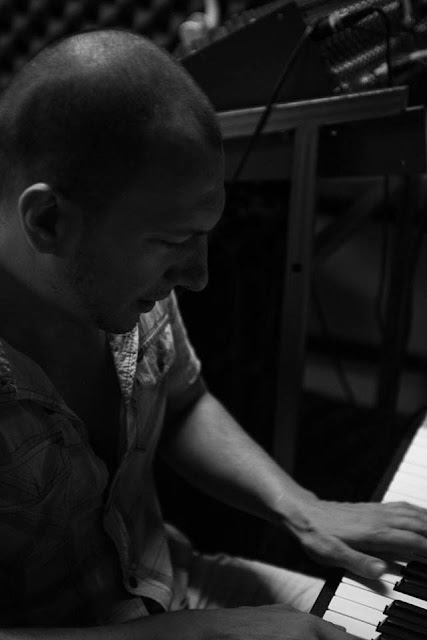 
Konstantin Kostov (b. 1979) began his piano lessons at the age of five in his native town of Vratsa and continued his studies at the Secondary Music School in Pleven. His love for composition and improvisation arose there. While still very young, he already wrote music for various chamber ensembles, string orchestra and soloists. Some of these compositions have been recorded and published. In 1998, he was admitted to the “Prof. Pancho Vladigerov” National Academy of Music in the jazz piano class of Prof. Julia Tsenova. He later studied at the “Richard-Strauss” Conservatory in Munich with one of the titans of the jazz piano, Prof. Leonid Chizhik. In 2018, he was invited to teach at the University of Music and Performing Arts in Munich. He is actively composing and improvising, and often leads workshops in various music schools and academies.
He is the laureate of a number of international awards, has appeared at the biggest jazz venues and played with many famous musicians from around the world. Since 2007, he has been giving concerts in Japan at prestigious festivals. From 2011 to the present day, he has also been actively concerting in Poland.
Konstantin Kostov works in the areas of modern jazz, crossover jazz and folk jazz. Many of his concerts are broadcast on radio and television programmes. 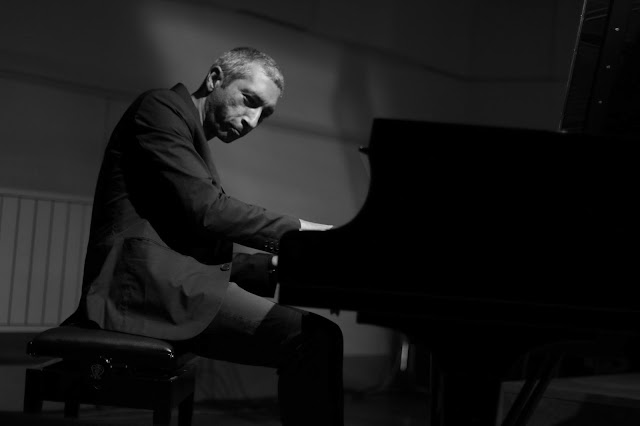