The name of Antoni Donchev (b. 1959) can be related to all the major Bulgarian jazz awards over the last 20 years. His star appeared on the musical horizon when he founded the prominent Acoustic Version jazz formation, whose very first performance on the European music stage was awarded the Grand Prix at the jazz contest in Hoeilaart (Belgium) in 1985. A year later, Acoustic Version won another even more prestigious award – the jury headed by world known critics Joachim-Ernst Berendt and Pavel Brodovski gave the Grand Prix of the International Jazz Federation to Antoni Donchev and Christo Yotsov, granting them the title “Europe's Young Jazz Artist of 1986”. An exceptionally fruitful period followed, during which Antoni Donchev and Acoustic Version achieved great success at a number of world famous jazz festivals like Ost-West in Nuremberg, Jazz Yatra in Bombay and Delhi, Jazz Jamboree in Warsaw, the Prague Jazz Festival and the Jazz Fair in Zagreb. They had also gave concerts in Moscow, Hanover, Roermond, Tbilisi, Thessaloniki, Istanbul and many other cities.
Alongside his activities with Acoustic Version, Antoni Donchev has realised a number of other projects with musicians from Europe and the USA, among them: Joe Lovano, Kurt Elling, George Garzone, Kenny Wheeler, Tom Harrell, Tomasz Stańko, Jerry Bergonzi, Tommy Smith, Vladimir Tarasov, Petras Vyšniauskas, Stéphane Belmondo, Reiner Winterschladen, Eric Vloeimans, Lars Danielsson, Glen Moore, Christof Lauer, Benjamin Schmid, Georg Breinschmid and others. He has also performed as a soloist in Bulgaria and abroad, promoted piano concertos dedicated to him, performed and recorded together with the Bulgarian National Radio Symphony Orchestra. He composes music for cinema and theatre. He has recorded for BMG, Sony Music, Polysound, Kukermusic, Balkantone and other labels. Over the last few years, his cooperation with stage director Teddy Moskov has been very fruitful.
So far Antoni Donchev has given concerts in Austria, Belgium, Croatia, Cyprus, Czech Republic, Denmark, Finland, France, Georgia, Germany, Greece, Holland, Hong Kong, Hungary, India, Ireland, Israel, Italy, Korea, Lithuania, Luxembourg, Macedonia, Mexico, Moldova, Norway, Spain, Poland, Portugal, Romania, Russia, Serbia, Slovakia, Syria, Taiwan, Turkey, Sweden, Switzerland, Ukraine, the United Arab Emirates, the UK and the USA. He has won many prestigious national and international awards.
He is an exemplary contemporary musician, easily and skilfully handling the broad variety of forms when performing and composing. He has no difficulty whatever to combine the versatility of jazz stylistics with folklore and classical music in all their aspects. 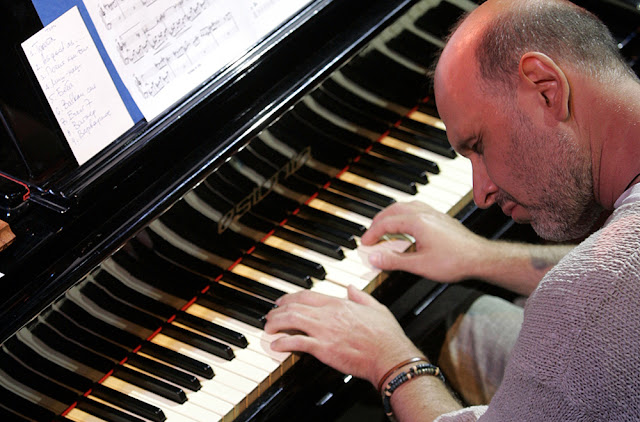 Rossen Zahariev – Roko was born in Sofia in 1971. He started playing the piano at the age of six. As a child, he sang for seven years in the Children’s Choir of the Bulgarian National Radio. Later on, he took up the trumpet as his main instrument. After graduating from the "Lyubomir Pipkov" National School of Music with classical trumpet, he was accepted into the jazz program of the Rotterdam Conservatory, where he studied with Bob Brookmeyer. In 1995, he continued his education at the Berkeley College of Music in Boston studying with Hal Crook. In 1998, he moved to New York City. Becoming part of the jazz scene there, he played and recorded with jazz musicians Bob Moses, Abbey Lincoln, Steve Kuhn and Chris Wood. Subsequently, he continued his work in Sofia.
In Bulgaria, Rossen Zahariev has collaborated with musicians, such as Antoni Donchev, Beloslava, Zhivko Petrov, Rumen Toskov, Itzhak Fintzi, Dimitar Karamfilov, Milen Kukosharov and others. He's participated in the experimental project FlyWeToTheMoon together with Georgi Donchev, Alexander Daniel and Todor Stoyanov. Their music is a blend of jazz and electronic music. In 2012, he launched the jazz formation Metaфormoзa together with Antoni Rikev, Nikolay Danev and Miroslav Ivanov. 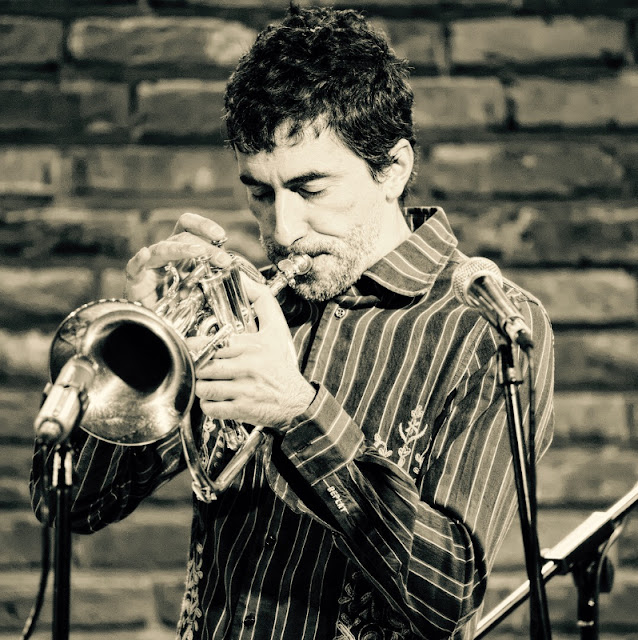 Pavel Terziyski – Clave is a singer who uses his voice as a musical instrument, which gives him the freedom to improvise in different genres. He has participated in a number of ensembles, singing the "music of the moment", as well as compositions in the bossa nova, swing, blues and other styles. Many people, who have witnessed his performances, define him as an innovator in certain vocal techniques.
In addition to the Bulgarian experimental and jazz scenes, he has performed in Germany, Estonia, Austria and Norway within the Tripple A and Echoo Balkan Samba projects. In early 2016, he released his debut album Elements under the stage name Pavel Clave. Currently, he is working on his new project Clavexperience, as well as on several joint projects with various jazz musicians.
Pavel Terziyski is a member of the BigBanda Union of Independent Musicians and Visual Artists. 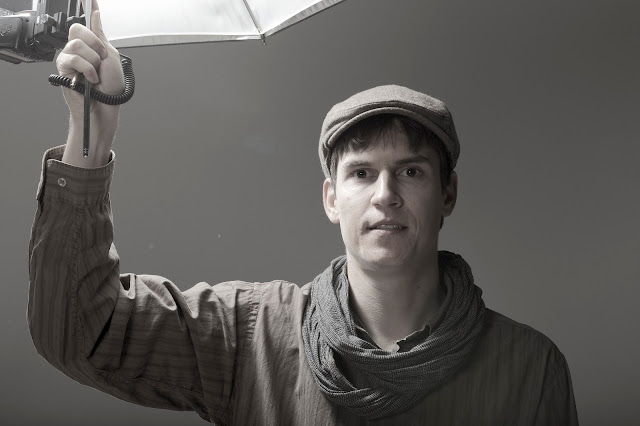