THE MUSIC OF BJÖRK 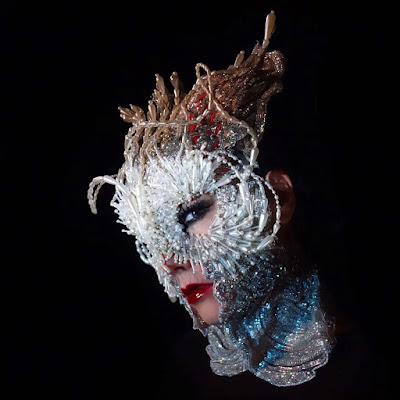 Milla Mihova (b. 1987) – soprano – graduated from the “Prof. Pancho Vladigerov” National Academy of Music in Sofia. She has been studying singing with the Bulgarian soprano Darina Takova and Lucrezia Messa (vocal coach). In 2013, she won a scholarship from the “Boris Christoff” Foundation for the Opera Studio at the National Academy of St Cecilia in Rome, where she specialised with Renata Scotto, Anna Vandi (vocal coach) and Cesare Scarton (stage arts coach). She has participated in master classes with Darina Takova, Luciana D’Intino, Carlo Colombara, Marina Rebeka and Luca Salsi. She has won first prizes at the “Parashkev Hadzhiev” Academic Competition (Sofia, 2012) and at the International Competition The Euterpe Rose (Karlovo, Bulgaria, 2014). She was finalist at the “Magda Olivero” International Competition (Milan, 2013) and at the “Giulio Neri” International Competition (Torrita di Siena, Italy, 2014).
In 2015, she took part in the project Cabaret Baroque with performances of baroque and contemporary opera excerpts. In August 2015, she made her debut at the Operosa Opera Festival in Herceg Novi (Montenegro) as Fiordiligi in Mozart’s Così fan tutte. In December 2015, she performed the soprano solo in Beethoven’s ninth symphony with the Orquestra de Câmara de Cascais e Oeiras. Together with Borislava Taneva (piano), she participated in the festival Piano Extravaganza with a concert dedicated to the oeuvre of Russian composer Arthur Lourié. In March 2016, she made her debut as Lucia in Donizetti’s Lucia di Lammermoor in the State Opera of Stara Zagora (Bulgaria). In 2017, she made her debut as Drusilla in Monteverdi’s L’incoronazione di Poppea. In 2017, she performed the vocal music of composer Gheorghi Arnaoudov, for which she was nominated for the Musician of the Year award.
Her repertoire includes many roles, arias and ensembles from operas by Handel, Mozart, Donizetti, Rossini, Bellini, Verdi, Puccini, Massenet, Gounod, Ravel, Bernstein and others.
Currently, Milla MIhova is a permanent guest at the Fabbrica Young Artist Programme at the Rome Opera House. 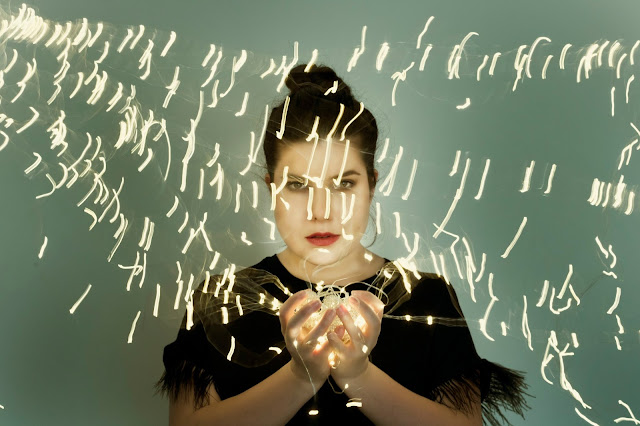 Nikolay Stoykov (b. 1986) was born in Sofia, where he started playing flute and piano at the age of eleven. He graduated from the “Lyubomir Pipkov” National School of Music (Sofia) in the flute class of Mila Pavlova and earned his master’s degree with Prof. Lydia Oshavkova at the “Prof. Pancho Vladigerov” National Academy of Music (Sofia). From 2010 to 2017, he continued his studies in France – in the Conservatory of Strasbourg with Sandrine François and specialised with the world-renowned flutist Patrick Gallois. He has also participated in master classes of prominent musicians such as Philippe Bernold, András Adorján, Emily Beynon, Wolfgang Schultz, Mario Caroli and Juliette Hurel. In parallel with his career as a flute player, Nikolay Stoykov plays the harpsichord. In 2013, he was admitted in the harpsichord class of Joël Pontet.
Nikolay Stoykov has been awarded numerous prizes from solo and chamber music competitions such as: Young Virtuosos International Competition (Sofia), Music and Earth International Competition (Sofia), “Prof. Nikola Stefanov” Academic Competition (Sofia) and others. He has been soloist with the Symphony Orchestra of the “Prof. Pancho Vladigerov” National Academy of Music and has participated in the festival New Bulgarian Music. 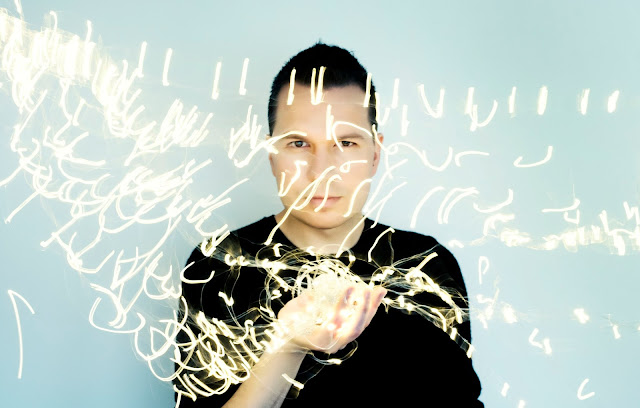 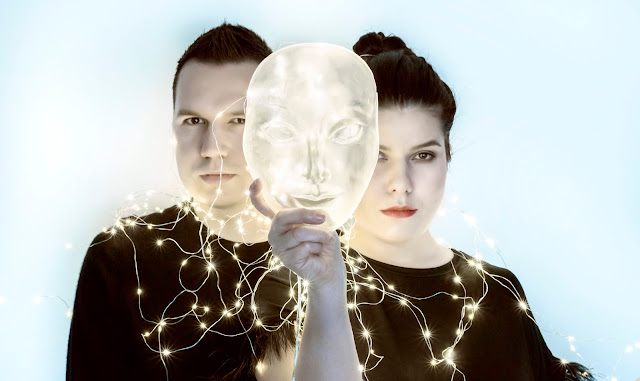 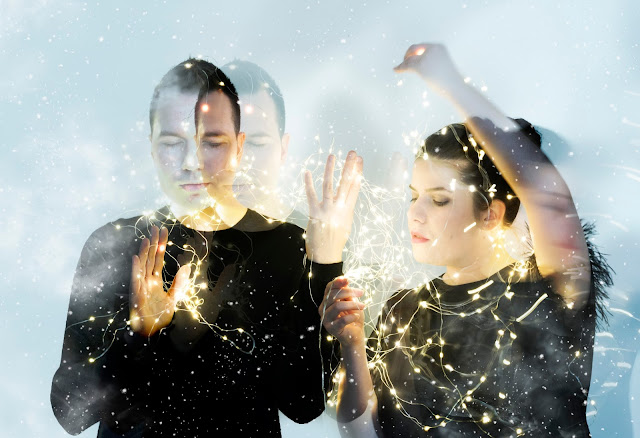