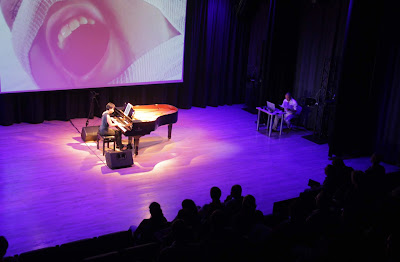 __________
* Bulgarian premiere
* * *
Born in Malta of Irish and Welsh descent Tricia Dawn Williams is committed to contemporary music, multimedia and new technologies. Her concerts transform the piano recital into an interdisciplinary performance featuring video-art, electronic music and extended piano technique. Williams is one of the first concert pianists to collaborate with developers and composers internationally on the application of motion-capture technology. She uses the MYO gesture control armband interface on her forearms to manipulate and trigger electronic music in real time during her concerts. As a dedicated promoter of new music, Williams has commissioned, premiered and recorded numerous works.
Her international performances include: Les Invalides (Paris), Bartók Béla Memorial House (Budapest), Deutsche Oper am Rhein (Dusseldorf), The Royal Danish Theatre (Copenhagen), Den Jyske Opera (Aarhus), Arena New Music Festival (Riga), European Capital of Culture (Pafos), Festival International de Carthage (Tunis), John F. Kennedy Centre for the Performing Arts (Washington DC), Cape Town Festival (Cape Town) and Riverside Theatre (Sydney).
Williams began studying the piano at a very early age with Rita Micallef and was further mentored on 20th century music by Pawlu Grech. In 2010, she was appointed secretary of the Malta Association for Contemporary Music committed to establish new heights in its goal to promote the performance and understanding of contemporary music. 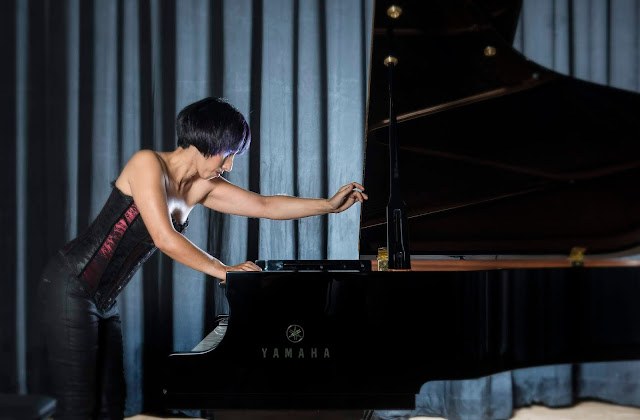 Ruben Zahra (b. 1972) is a composer committed to contemporary music and interdisciplinary expression. His music carries fragments from a variety of musical cultures. Influences from rock, folk and jazz are transformed within the fabric of his contemporary work. Music and productions by him have been presented in major festivals, opera houses and theatres all over Europe, as well as in Israel, Egypt, Tunisia, USA, India, South Africa, Australia and Hong Kong.
In 1994, he graduated from the University of Malta in Music and Theatre Studies and was awarded a scholarship by the Italian Cultural Institute to further his studies in composition with Azio Corghi at the National Music Academy of Santa Cecilia in Rome. While in Italy he studied electronic music with Giorgio Nottoli and film music with Ennio Morricone. In 2000, he moved to the USA for a Master’s Degree in Composition at Mills College in Oakland (California). In 2002, he moved to Los Angeles and spent two years working for the Hollywood film industry as a soundtrack composer. Since 2004, he is based in Malta and works internationally as a freelance composer and producer.
Ruben Zahra is a cultural entrepreneur and promoter of contemporary music. He is director of the culture organisation Soundscapes, president of the Malta Association for Contemporary Music, publisher of ENCORE – Malta’s arts and culture magazine and artistic director of the Malta International Arts Festival. 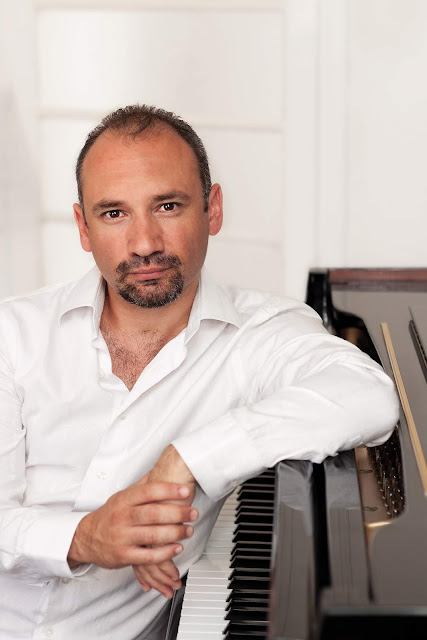