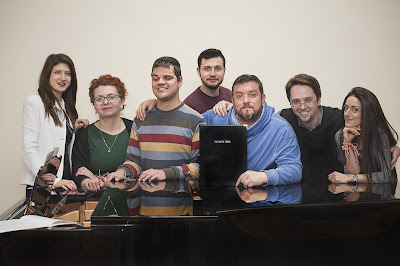 River of Dreams (2019) **
[Dedicated to Kotaro Fukuma; commissioned by ppIANISSIMO] 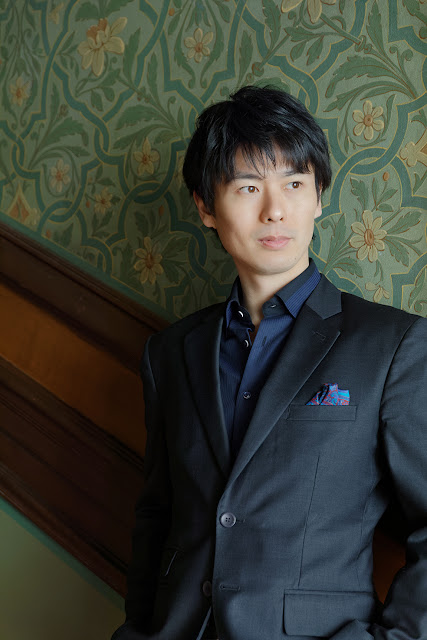 Russian-Bulgarian choral conductor, choir singer and organiser Severin Vasilev (b. 1986) started off relatively late in music, initially studying languages and earning a Bachelor’s Degree in Scandinavian Studies from Sofia University. He then went on to earn a five-year integrated Master's Degree in Choral Conducting at the “Prof. Pancho Vladigerov” National Academy of Music in Sofia. He has attended master classes of choral conducting, notably with Brady Allred (Vaison-la-Romaine), Andreas Herrmann (Rousse) and Krikor Chetinyan (Plovdiv).
Over the years, he has been active on the Bulgarian music scene by participating in numerous choirs and ensembles as a singer, organising concerts with Nordic music and assisting the team of the ppIANISSIMO Festival since 2013. Most recently, he founded the early music vocal ensemble Cantanti DAI MONTI VERDI, combining his skills as organiser and conductor. 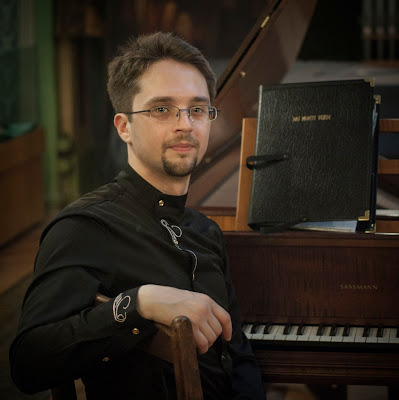 Cantanti DAI MONTI VERDI is a madrigal ensemble, formed in 2017 as the debut project of conductor Severin Vasilev. To date, the ensemble has given several concerts presenting programmes of madrigals and motets from the early Baroque and the late Renaissance from well-known masters such as Monteverdi, Gesualdo and Tallis, alongside rarities, such as Danish Renaissance composer Mogens Pedersøn. The ensemble’s participation in ppIANISSIMO 2019 with a specially commissioned madrigal from world famous Japanese composer Somei Satoh is their first (and part of their planned) foray into contemporary music.
The ensemble is comprised of some of the most accomplished chamber singers in Bulgaria, alongside multi-talented musicians, all united by their love for early music. The new season will also see a change in the ensemble’s line-up, current members being: Emiliya Kircheva (soprano), Elitsa Mircheva (soprano), Daniela Panchevska (alto), Ivaylo Donkov (tenor), Boyan Vasilev (tenor), Petar Dimov (bass) and Severin Vasilev (conductor).