This concert has been made possible
thanks to the generous support and sponsorship of
MR. Tigran Harutyunyan

“Hayk Melikyan has power and agility to spare, with plenty of attention to inner voicings. He is never at a loss for style or direction in any of this music, which is pretty impressive when you consider that it really represents two very different styles.” – Barry Brenesal, Fanfare Magazine 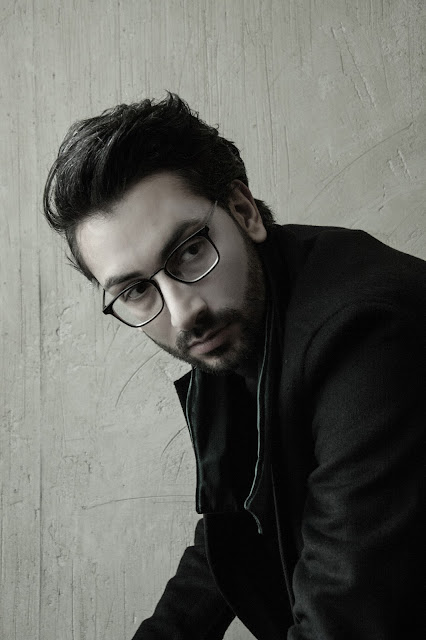 Hayk Melikyan (b. 1980) is recognised internationally as one of the most versatile and imaginative performers of 20th century and contemporary music and among today's most engaging virtuoso pianists by classical music audiences and critics. He started playing piano when he was six with Irina Grishinskaya, later his professional studies where guided by Prof. Alexander Gourgenov at the “Komitas” State Conservatory of Yerevan. His international concert debut took place at the Concerto di Concerti International Festival in Rome in 2000. He currently leads an active concert life, playing throughout Europe, Asia and the Americas.
After having won the second prize in the Premio Valentino Bucchi International Piano Competition of contemporary music in Rome in 2000, he gave contemporary music the leading role in his concert programmes. He is a laureate of many other competitions, such as Yvar Mikhashoff Trust for New Music (Buffalo, USA, 2012), Samson François and André Boucourechliev Prizes at the Orléans International Piano Competition (France, 2008, 2012), first prize at Lazar Saryan Composers Competition (Yerevan, Armenia, 2008), special prize at Ibla Grand Prize Piano Competition (Ragusa, Italy, 1999), etc. Melikyan was awarded with a Gold Medal by the Moscow Composers Union for his contribution and promotion of contemporary music in 2012. In 2013, he was awarded with the title of an Honorary Artist of the Republic of Armenia. His solo album Yerevan 2798+ was selected as The Best Classical Music Album of the Year by the Ministry of Culture of Armenia within the Annual National Music Awards 2017.
He is the first performer of numerous works by many composers of our time and dozens of pieces were specially composed for him. This activity led the pianist to an idea of initiating the 1900+ Concert Series launched in 2009, which include the works of composers from all over the world composed after the year of 1900. The series aim to promote the contemporary piano music through the special recitals of Hayk Melikyan, dedicated to different cultures and nations, holding of special competitions for composers, presenting world premiers of new works, publishing new scores and releasing CDs.
The solo albums of Hayk Melikyan are released by various music labels, among which also Naxos. Italian, French, German, Portuguese, Swedish and Swiss radio stations regularly play Hayk Melikyan's recordings. He is regularly conducting piano master classes worldwide and performs within the Festival de Valmagne (France), Festival de Musique en Côte de Nacre (France), O/MODƏRNT (Sweden), Pharos Contemporary Music Festival (Cyprus), Lviv Contrasts Contemporary Music Festival (Ukraine), GogolFest International Festival of Contemporary Art (Kyiv, Ukraine), Royal Arcades of Art (Warsaw, Poland), Nuovi Spazi Musicali (Italy), San Leo Music Festival (Italy), Les Musicales de Baabdath International Music Festival (Lebanon), Yerevan International Music Festival and Aram Khachaturian International Music Festival (Armenia), etc.
As a composer, Hayk Melikyan is the author of piano solo, chamber, instrumental, vocal and symphonic works. The piano transcriptions, concert paraphrases and arrangements by him are among the favourite ones in the repertoires of many pianists worldwide.
www.haykmelikyan.com 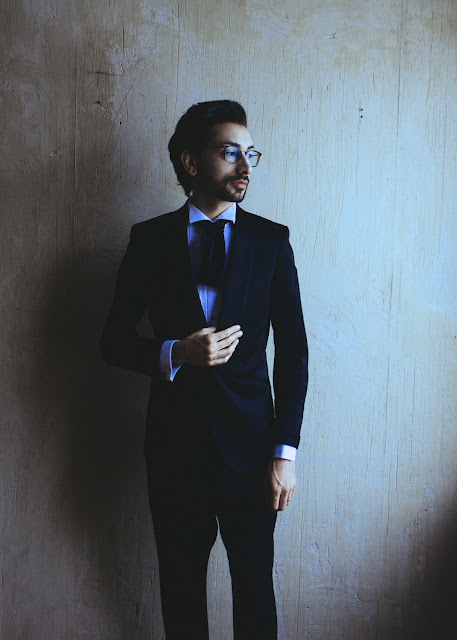