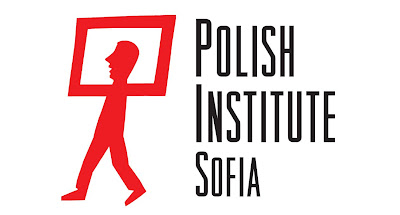 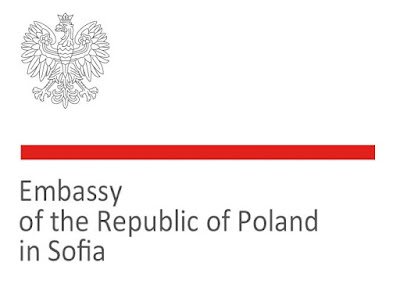 Dariusz Przybylski (b. 1984) – organist and composer – graduated in 2003 from the State Secondary School of Music in Konin, where he studied organ with Hanna Buczkowska. He graduated with magna cum laude from the “Fryderyk Chopin” Academy (now University) of Music in Warsaw where he studied composition with Marcin Błażewicz and organ with Andrzej Chorosiński. In the academic year 2006/2007, he was granted a scholarship to study in the High School of Music in Cologne – composition with York Höller, electronic composition with Hans Ulrich Humpert, instrumentation with Krzysztof Meyer and organ with Johannes Geffert. In 2010, he completed a doctorate in musical arts at the “Fryderyk Chopin” University of Music and earned the highest degree in composition from the High School of Music in Karlsruhe where he studied with Wolfgang Rihm. He has participated in many master classes of composition (taught by Helmut Lachenmann, Chaya Czernowin, Olga Neuwirth, Paul Edlin, Dominic Muldowney, Roderick Watkins and Philip Wilby), organ music interpretation (by Karol Gołębiowski, Edgar Krapp, Gerhard Weinberger, Gary Verkade and Wolfgang Zerer) and organ improvisation (by Tomasz Adam Nowak and Daniel Roth).
Since 2008, he is an assistant professor at the “Fryderyk Chopin” University of Music in Warsaw. He has been a guest lecturer in New York City, Hamburg, Rome, Istanbul and Moscow; visiting professor of composition at Keimyung University in Daegu (South Korea), as well as composer-in-residence at music forums and festivals in Austria, Russia and Germany. In 2008 – 2012, Przybylski was Chairman of the Youth Section of the Polish Composers' Union. He is a member of the Polish Composers' Union, ZAiKS Society of Authors and the Polish Section of ISCM.
In 2006, he took part in the international composition project Mozart Pyramid held in Canterbury (England) as part of the Mozart Year, as well as in the project 60 Commissions for the 60th Anniversary of the Polish Composers' Union. He has also been selected to take part in the Programme for the Promotion of 13 Composers (2007–10), organised by the Krzysztof Penderecki European Music Centre.
His scores have been published by Verlag Neue Musik in Berlin. His compositions have been performed in, among others, the Royal Festival Hall in London, the halls of the Moscow Philharmonic, the Minsk Philharmonic, the Warsaw National Philharmonic and the Polish Radio Witold Lutosławski Concert Studio in Warsaw. His music can be found on CDs released by DUX, Sarton and Requiem Records.
He has received a number of scholarships and prestigious national and international awards for composition and organ playing, icluding the second prize (first prize had not been awarded) and special prize in the 20th Century Polish Organ Music Competition in Legnica (2001) and grand prix in the Contemporary Music for Young Performers Competition in Warsaw (2005).
As an organist, Dariusz Przybylski has given concerts in many Polish cities as well as abroad. New music has a special place in his repertoire and he has given numerous first performances of new works. He also performs as an improviser.
www.dariuszprzybylski.eu 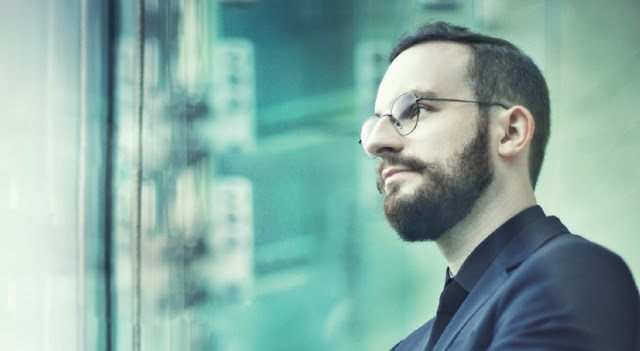