The event is held under the patronage of
H. E. Grigorios Vassiloconstandakis
(Ambassador of Greece to Bulgaria)
and thanks to the generous support of: 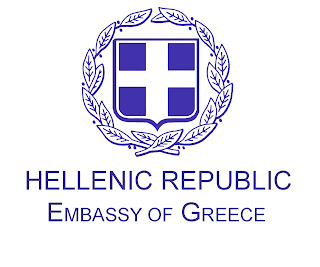 
Konstantinos Destounis (b. 1991 in Athens) is regarded as one of the most prominent Greek artists of his generation.
He studied at the Hellenic Conservatory with Prof. Agathe Leimoni and the University of Macedonia in Greece with Prof. Igor Petrin. He went on to receive a master’s degree at the Mozarteum University in Salzburg and an artist diploma at the Royal College of Music in London. Currently, he teaches at the Royal College of Music, while pursuing a doctoral degree at the same time. His research is about Theodore Antoniou’s piano works in the context of Greek contemporary piano repertoire. He has been a scholar of the Onassis Foundation and the Thessaloniki Friends of Music Association.
Destounis is a prize-winner in many international piano competitions, most notably the Grand Prix “Maria Callas” in Athens, the Southern Highlands in Canberra, the “Giorgos Thymis” in Thessaloniki and the Bremen European Piano Competition. His numerous awards also include the “Gina Bachauer” Piano Prize of the Spanish association World in Harmony, the Young Artist Prize of the Greek Drama and Music Critics Associations, the UNESCO Gold Medal and the “Mykoniou” Prize of the Academy of Athens (Order of Letters and Fine Arts). As the winner of Greece’s national competition, he represented his country at the Eurovision Young Musicians Competition in Vienna.
His performing career has led him to prestigious venues, such as the Royal Albert Hall and St John’s Smith Square in London, La Fenice in Venice, Llewellyn Hall in Canberra, the Glocke Saal in Bremen, the Megaron in Athens and Thessaloniki. As a soloist he has performed with numerous orchestras in Greece, the UK, Germany, Spain and Australia, including the Bremen Philharmonic Orchestra, Canberra Symphony Orchestra, Athens State Orchestra, Thessaloniki State Orchestra, Greek Radio National Orchestra, UK Young Musicians Symphony Orchestra and Murcia Symphony Orchestra.
Konstantinos Destounis has recorded 4 CDs. His world première recording of Theodore Antoniou’s complete piano works has been released by Naxos’ series Grand Piano and has received praising reviews by various music journals, including Gramophone. 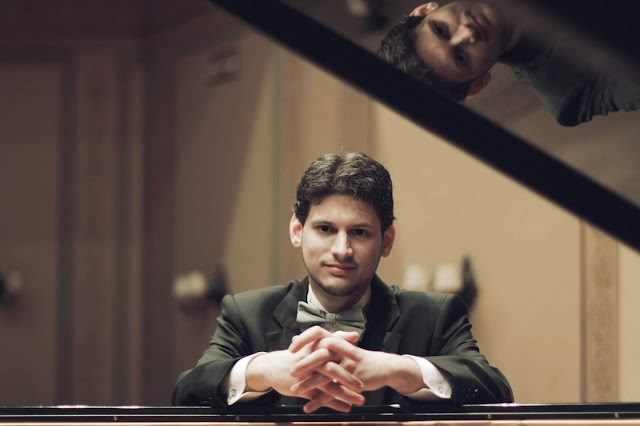