Anna Christensson has since her debut concert in 2007 established herself as one of the leading Swedish pianists, and has toured in all the Nordic and Baltic countries, Britain, France, Germany, Netherlands, Switzerland, Austria, Italy, Romania, Russia, USA and Canada. She performs regularly as a soloist with orchestras, but has also a deep interest for chamber music, as well as for lied interpretation and contemporary interpretation. She has also several ongoing projects, including collaborations with other art fields, such as dance or literature.
Anna studied at the Royal University College of Мusic in Stockholm with professors Anders Kilström and Mats Widlund, but she has also been taught by a number of other musicians, among others András Schiff, Ferenc Rados, Jiri Hlinka and Rita Wagner.
Her repertoire is wide and she is interested not only in the big Romantic and Classical piano tradition, but also in composers whose music unjustly risks to be totally forgotten. This is apparent on her debut CD (2009), a double CD with music by Henning Mankell. Her second CD – “Hilding Rosenberg: Piano Works” – was released on the same label (Capriccio/Naxos) and was listed as 2012's third best release, in all categories, by a critic in Sweden’s biggest newpaper Dagens Nyheter. Her newest CD was released in 2015 and contains two highly interesting pieces: Henning Mankell’s Piano Concerto and Gösta Nystroem’s Concerto Ricercante. These pieces were recorded with the German State Philharmonic of Rhineland-Palatinate, and the recording was met with great critical acclaim in BBC Music Magazine and Gramophone.
Since 2003 a member of Curious Chamber Players, an ensemble for contemporary chamber music, Anna has given premier performances to almost a hundred pieces. She is also, since 2014, musical leader of Stockholm-based opera company Kamraterna.
www.annachristensson.com 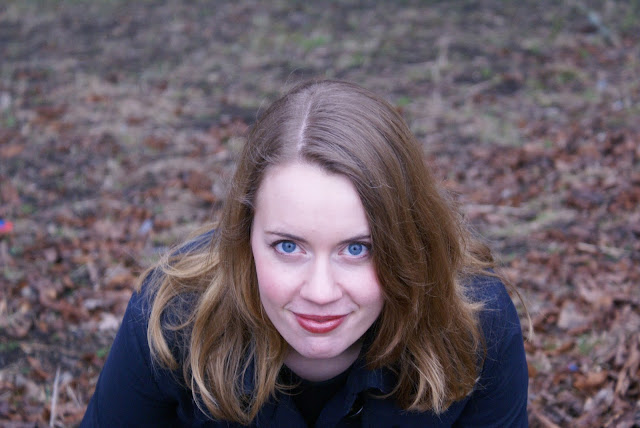 The Swedish mezzo-soprano Annastina Malm studied Literature and History of Theatre in Stockholm and Paris before pursuing her vocal studies at the Guildhall School of Music and Drama in London.
She made her stage debut as Rosina (Il barbiere di Siviglia) with Opéra Studio de Genève on an extensive tour in France and Switzerland and has since then appeared in numerous productions at major concert venues and festivals in and around Europe, in a broad repertoire spanning from early to contemporary music. Recent engagements include her debut on the big screen as La Marieuse in the franco-suisse musical feature film Noces on Stravinsky’s Les Noces by Philippe Béziat, the title-role in Sibyl et les Silhouettes by Line Adam with the Royal Opera of Wallonia, Fanchon in Les Troqueurs by Dauvergne at Cité de la Musique in Paris, La Statue in Rameau's Pigmalion with L'Orfeo Barockorchester conducted by Michi Gaigg, Kokerskan in the opera Hjärtats Nycklar by Peter Bruun and Yvette in Boris Christ by Marcus Fjellström with Norrbotten NEO, Brigitte in the revival of Colin-Maillard, an opéra-comique by Aristide Hignard with Les Frivolités Parisiennes as well as a programme of Monteverdi's operas and madrigals with French ensemble Sagittarius conducted by Michel Laplénie.
Annastina Malm very much enjoys chamber music and frequently appears on the concert stage. Curious about both the past and the present, she has participated in several premier performances and nourishes a great passion for early music.
In 2015 she made her debut as a stage director at Vadstena Summer Festival in Sweden with the production Les Grandes Nuits.
www.annastinamalm.com 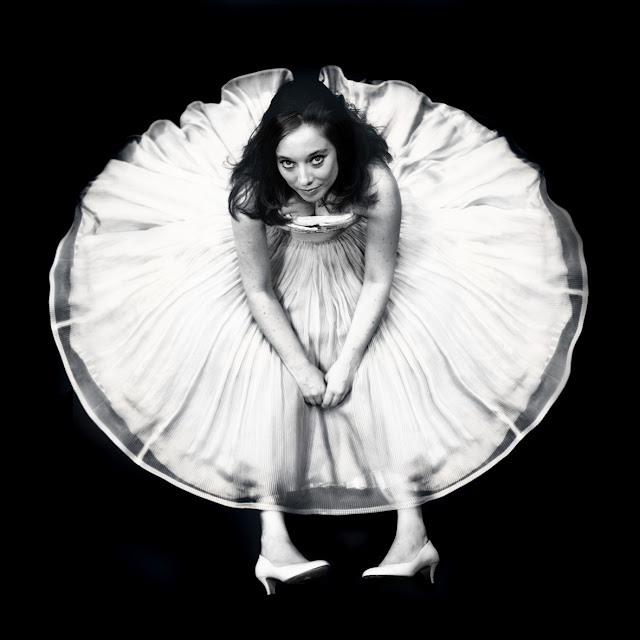 Alexander Dzhambazov was born in 1991 in Ruse. He graduated from the “Prof. Veselin Stoyanov” National School of Music (Ruse) in the class of Krasimira Velikova and from the “Prof. Pancho Vladigerov” National Academy of Music (Sofia) in the class of Prof. Georgi Spasov. He has participated in a number of master classes given by Patrick Gallois, András Adorján, Matthias and Wolfgang Schulz, Philippe Bernold, Robert Winn, Dieter Flury and others.
Dzhambazov has won many awards from prestigious national and international competitions.
He has been a soloist with the Ruse Philharmonic Orchestra, the Sofia Philharmonic Orchestra, the Academic Symphony Orchestra of the “Prof. Pancho Vladigerov” National Academy of Music and others. Since November 2016, he is a member of the Sofia Philharmonic Orchestra. 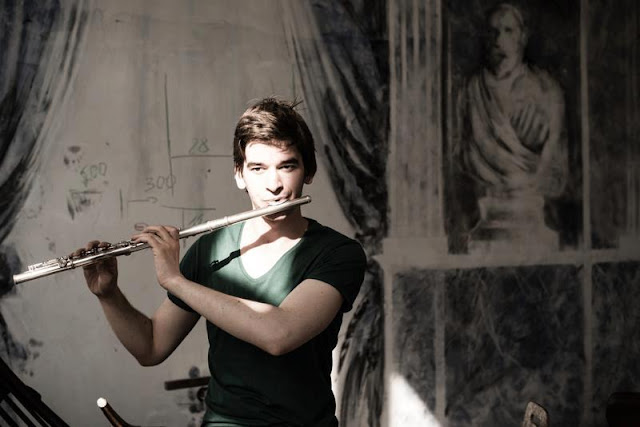