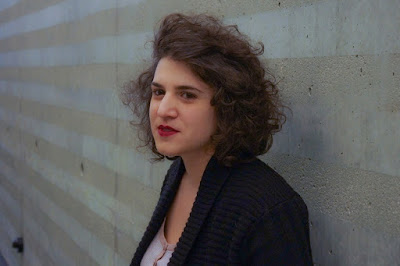 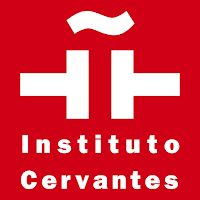 Ricardo Descalzo (b. 1970) has studied piano with Margarita Sitjes in Alicante (Spain), Alexander Hrisanide at the Conservatorium van Amsterdam's Sweelinck Academy, Ana Guijarro at the Sevilla Conservatory and Josep Colom at the Alcalá de Henares University (Spain). He has played at many of the music world's most prestigious festivals, such as the International Festival in Ibiza, the Quincena Musical in San Sebastián (Spain), the Forfest (Czech Republic), the Ensems in Valencia, the International Contemporary Music Festival in Alicante. He has played with orchestras such as the Barcelona Sinfonietta, the l'Empordá Chamber Orchestra, the Symphony Orchestra of the City of Elche (Elx), the World Orchestra, the National Symphony Orchestra of Chile and the New Orleans Symphony Orchestra.
Much of his time Ricardo Descalzo has spent studying contemporary piano literature. As a performer, he is trying to discover ways of how he can share this fascination and present it to maximum effect. This dedication has garnered him various prizes at prestigious international music competitions, such as: first prize at the “Xavier Montsalvatge” in Girona (Spain) and “Valentino Bucchi” in Rome, second prize at the International Contemporary Music Competition in Sitges (Spain), third prize at the “Ettore Pozzoli” in Milan, three special prizes at the New Orleans Competition and special prize for contemporary music at the “José Iturbi” Competition in Valencia and the International Piano Competition in Jaén (Spain).
Over the last years he has been working intensively on an audiovisual project Contemporary Piano Video Library based around contemporary solo piano repertoire recorded in HD video to be accessed freely:  https://contemporarypianovideolibrary.wordpress.com/
Ricardo Descalzo has given many piano lessons at the Conservatorio Superior de Música de Murcia and the Conservatorio Profesional de Música de Alicante. He is currently professor of contemporary piano repertoire at the Music Conservatory in San Sebastián in the Basque Country.
www.ricardodescalzo.com 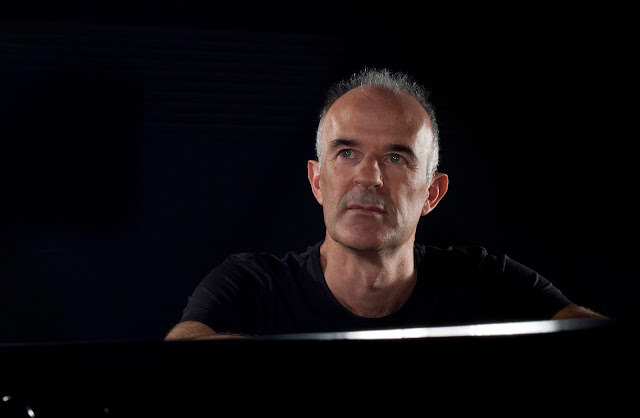