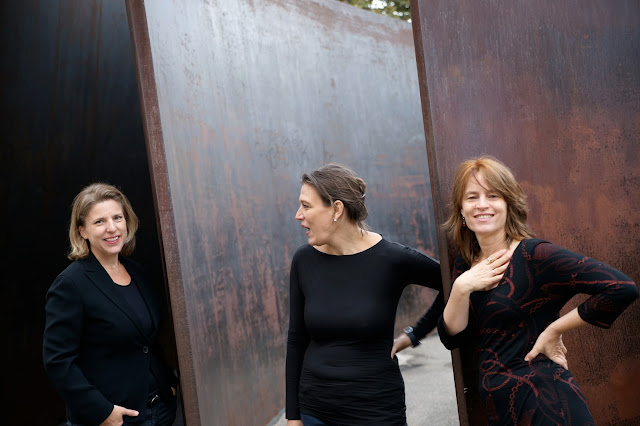 The Swiss Ensemble Absolut Trio, founded in 2003, consistently pursues the dialogue between the music of today and the music of the past. Artistic involvement with contemporary music is of prime importance for the three musicians, which is why they commission works at regular intervals. Many significant works for piano trio (some with live electronics) have come into being that way and they are integrated into highly evocative programmes as valuable and rare finds that deserve to be presented to a broader audience. Among the venues where the Trio has performed are the Art Centre in Seoul, the Wigmore Hall in London, the Munich Gasteig, the Zurich Tonhalle and WDR Cologne.
In 2005, the trio caused a sensation both in Switzerland and abroad with Mischa Käser’s staging of Bernd Alois Zimmermann’s ballet blanc Présence together with Edward Steuermann’s piano trio version of Arnold Schönberg’s Verklärte Nacht. During the 2006/2007 season came the acclaimed tribute to Robert Schumann with new works by Gary Berger and Junghae Lee, who electronically expand the sound of the piano trio. The Wigmore Hall (London) debut in April 2007 was praised to the skies in the English specialist journals Strad and Musical Opinion.
The first CD of Absolut Trio (still with the cellist Imke Frank), featuring the above mentioned works by Schönberg and Zimmermann, as well as a piece by Rudolf Kelterborn, was released on the Guild label in 2007. It was highly acclaimed by the press and received the Pizzicato “Supersonic” award. The second CD Wahl-verwandt-schaften (Elective Affinities) came out in February 2013 on the label Solo Musica. Movements from Franz Schubert's Trios and transcriptions of Robert Schumann's vocal duets are combined (in accordance with the idea of elective affinities) with contemporary works from Mischa Käser und Junghae Lee. The CD includes also the astonishing post romantic Trio, Op.1 by Swiss composer Volkmar Andreae. The third CD of the ensemble with piano trios by Volkmar Andreae, Sándor Veress and Raffaele D'Alessandro was realised in January 2014 by the Musiques suisses label.
www.absoluttrio.ch

Bettina Boller's fame started in the internationally broadcast, prize-winning musical visualisations of Swiss Television directed by Adrian Marthaler in the 1990s, in which she had always been the featured soloist.
She completed her training with Hans Ulrich Lehmann in Bern (teaching and soloist's diploma with distinction) and also studied for a brief period in the class of Itzhak Perlman at Brooklyn College in New York.
Her passion extends to a great variety of styles and musical activities. In addition to classical music with emphasis on the period ranging from the early twentieth century to the present day, she loves improvising and composing. She has, for example, written her own cadenzas to all the violin concertos by Haydn and Mozart and to Beethoven's Violin Concerto, and has arranged J. S. Bach's Partita in E major for two and three violins.
She is involved with folk music from Eastern Europe and Switzerland, and has arranged and composed incidental music as a violin-playing actress in projects with director Volker Hesse and others. In addition, she conceives and realises ideas for conveying music to children and juveniles, and is a member of the ensemble of soloists at the Collegium Novum Zürich.
Bettina Boller has given concerts as soloist and chamber musician in most European countries and the US (including the Centennial of Carnegie Hall).

After obtaining her school-leaving certificate, the cellist Judith Gerster initially began studying architecture, but the passion for chamber music that has dominated her love of music from childhood soon compelled her to study music. She acquired her soloist's diploma in the classes of Ivan Monighetti and Thomas Grossenbacher at the Universities of Basel and Zurich. Her encounter and lessons with Walter Levin of the LaSalle Quartet were inspiring, and led to her decision to pursue a career as a professional musician.
In addition to her intensive collaboration with the Absolut Trio, Judith Gerster is a member of the Basel Symphony Orchestra and the Ensemble Amaltea. Participation in various projects, some featuring the Baroque cello, and audition coaching are part of her everyday life. She still loves the visual arts and architecture.
She lives out a part of her artistic imagination by creating miniature collages in boxes with materials of all kinds and sizes.

The Bulgarian pianist Stefka Perifanova graduated with a golden medal from the School of Music in Plovdiv (her hometown) in the class of Stela Oslekova and Rositsa Ivancheva. Afterwards, she studied at the “Prof. Pancho Vladigerov” National Academy of Music in Sofia with Prof. Konstantin Ganev and Prof. Julia Ganeva (pupils of Heinrich Neuhaus) and assisted in their piano class for four years. In 1993, she received the “Cyrillus and Methodius” scholarship, which is highly prized in Bulgaria. That enabled her to study further in Switzerland with Rudolf Buchbinder (concert class), Gérard Wyss (chamber music and Lieder accompaniment) and Bruno Canino (soloist's diploma).
Stefka Perifanova has won prizes at numerous competitions, including the Edward Tschumi Prize for the best soloist's diploma of the year (Bern, 1999) and first prize at the Concurso Internacional de Música Cidade do Porto (1996).
Over and above her solo appearances, she is much in demand as a chamber musician and Lieder accompanist on international concert platforms, and performs with partners like Sol Gabetta, Raphael Oleg, Hansheinz Schneeberger and Györgi Pauk. She is particularly interested in contemporary composing and has premiered numerous works. She has performed throughout Europe and in Korea, Colombia and the United States. She has played as soloist with a number of symphony orchestras, including those of Plovdiv, Varna, Basel and Bern, as well as with Tchaikovsky Symphony Orchestra.
In addition to performing with the Absolut Trio, Stefka Perifanova is a member of the soloists' ensemble Camerata variabile Basel, adjudicates at piano competitions and often assists at master classes (for János Starker, Igor Oistrakh, Menahem Pressler, Bernard Greenhouse, among others).
Stefka Perifanova has recorded many times for the national radios of Switzerland, Sweden, England, Slovenia, Poland, Portugal, Germany, France and Bulgaria.
She has been lecturing at the Zurich University of the Arts since 1999 and at the City of Basel Music Academy since 2011. 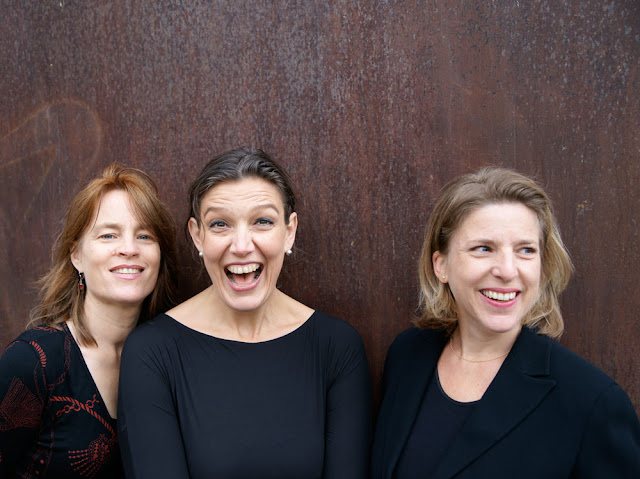 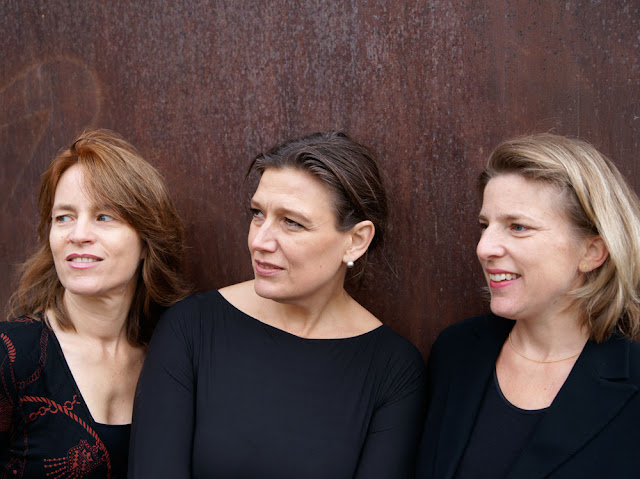