Compositions from The album
Into the Mystic (2016, ACT Music) *

“The David Helbock Trio is full of tricks... But this isn’t really a gimmicky show. In fact, when Helbock shifts from frantic virtuosity to lyrical expansiveness the true mettle of his technique and musicality can be seen.” – David Washington, InDaily Australia 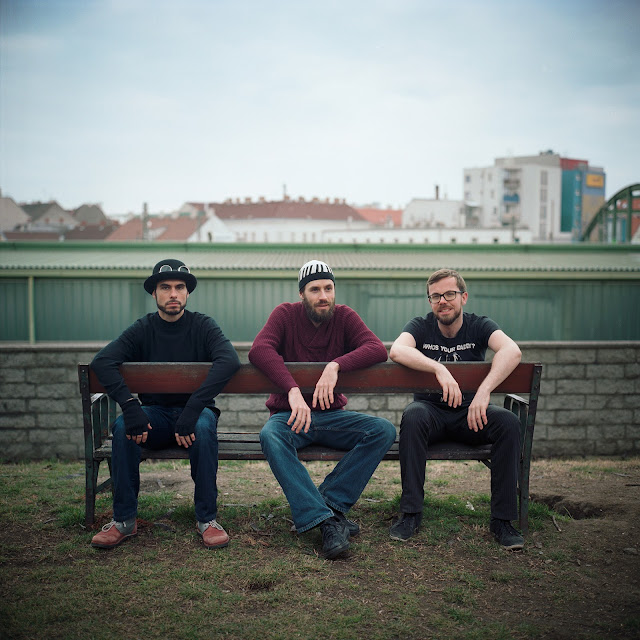 David Helbock (b. 1984) studied piano in Austria and Switzerland. Since 2000 he has been studying in addition with the New York jazz pianist Peter Madsen.
He has toured and recorded as part of many different projects in countries like the USA, Australia, Mexico, Russia, Kazakhstan, Kyrgyzstan, China, Mongolia, Korea, Philippines, South Africa, Ethiopia, Kenya, Senegal, Morocco, Iran, Tunisia, Indonesia, Malaysia, India, Brazil, Argentina, Chile and all over Europe.
David Helbock won the second prize at the Bösendorfer Jazz Solo Piano Competition, part of the prestigious Jazz Festival in Montreux, both in 2007 and 2010. In 2010, he also won the audience prize at the same competition. In 2011, he was awarded Austria’s Outstanding Artist Award for 2011.
He has released over 15 CDs, where he is the leading figure and since 2016 he is an exclusive artist with the renowned German label ACT Music. Since the beginning of his career, David Helbock is also very active as a composer – in 2009 he had a compositional project where he wrote one song every day for a whole year, and in 2010 his Personal Realbook with over 600 pages of music was released.
www.davidhelbock.com 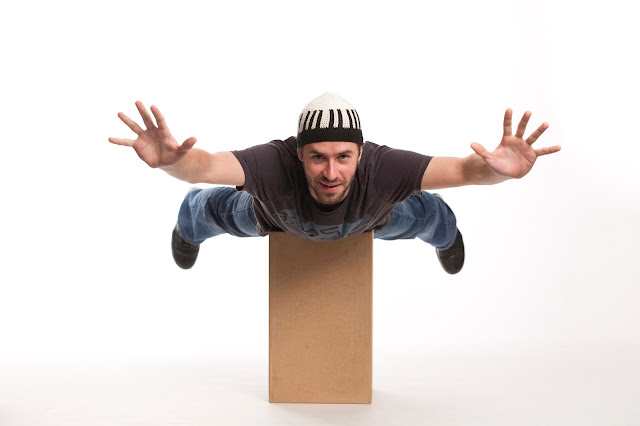 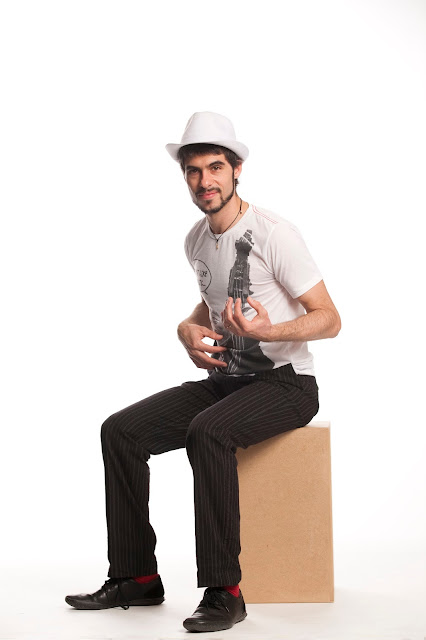 Herbert Pirker (b. 1981) is a professional drummer based in Vienna. He started playing drums at the age of six. After graduating from school in 1999, he started to study jazz drums at the Conservatory of the City of Vienna with Walter Grassmann. When Herbert finished his studies with distinction in 2004, he was already an integral part of Vienna’s music scene. Since then, Herbert has been touring countries such as the USA, Russia, Morocco, Kyrgyzstan, Kazakhstan, Turkey, as well as all over Europe.
He has been awarded the following distinctions: Austrian Young Lions Award (2003 – with the Martin Reiter Trio, 2004 – with the band Kelomat), New York Scholarship of the Hans Koller Prize (2004), Hans Koller Prize in the category Newcomer (2007 – with Jazzwerkstatt Wien).
Herbert also teaches drums at the Anton Bruckner Private University in Linz and at several Austrian jazz workshops.
www.herbertpirker.com 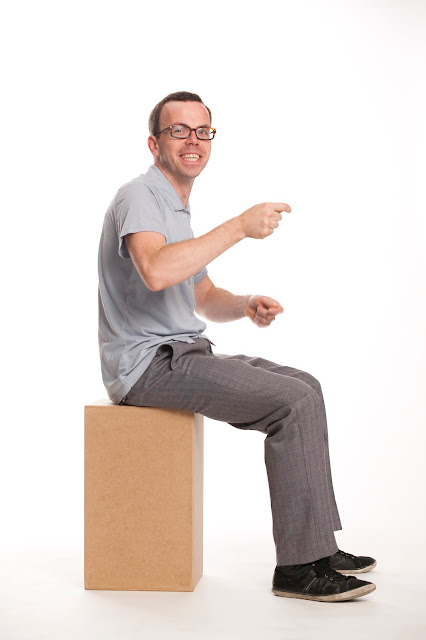 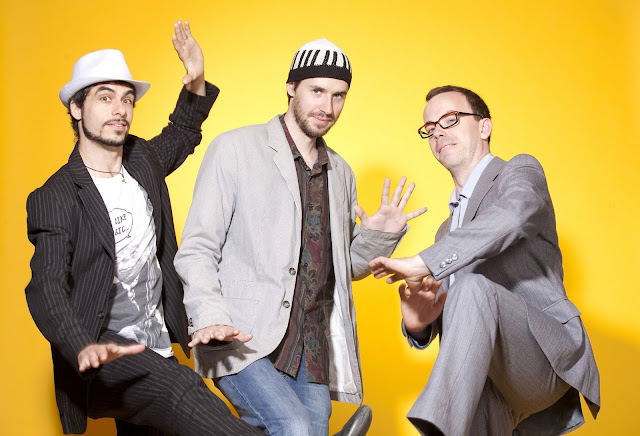